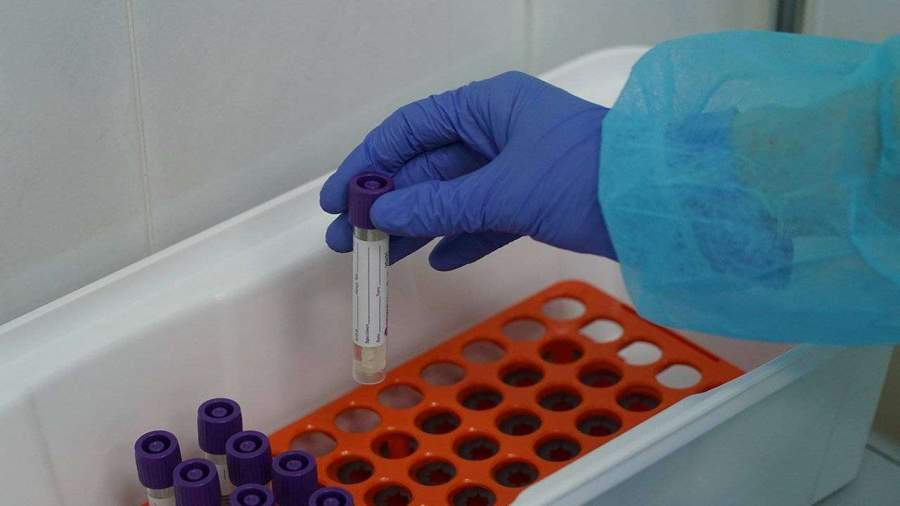 The scenario with the evolution of the SARS-CoV-2 coronavirus in the stomach of dogs is only hypothetical and requires additional testing, Alexander Panchin, candidate of biological sciences, senior researcher at the Institute for Information Transmission Problems, told Izvestia on Thursday, April 16.

Earlier, on April 14, scientists at the University of Ottawa in Canada published an article that suggested that coronavirus could be transmitted from bats to humans through stray dogs. It was noted that, once in the intestines of dogs, bacteria could provoke the evolution of the virus, which learned to avoid the immune response in humans, and after some time was transmitted to humans.

“Mammals have an antiviral defense mechanism that selectively hits CG nucleotide pairs in viral genomes. The smaller the CG virus, the more it is protected from this mechanism. The authors found that our SARS-CoV-2, as well as its closest known relative from the bat RaTG13, like no one has a little CG. And this may explain the success of the virus in spreading, ”said the biologist.

However, other bat coronaviruses do not have such a low CG content, the scientist noted.

“Then the authors looked at which coronaviruses something similar happened, and found this property in dog coronaviruses. Perhaps the aforementioned antiviral mechanism in dogs works more actively, which forces their viruses to get rid of CG nucleotide pairs in the genome. And if the ancestor of our coronavirus and RaTG13 got into dogs, he could also have changed so, ”said the expert.

At the same time, RaTG13 does not infect humans, despite its low CG content, which means that this is not enough for transmission to humans, Panchin concluded.