An international team of scientists has discovered in China the remains of the oldest green algae on Earth. According to researchers, the fossil microalgae Proterocladus antiquus lived on our planet about 1 billion years ago. It was previously believed that they originated about 800 million years ago. According to researchers, this species is a distant relative of all plants and trees. 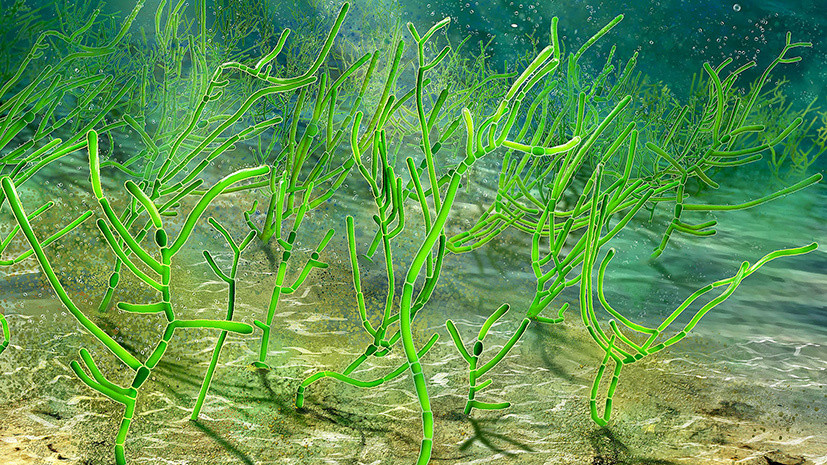 Scientists from the Polytechnic University of Virginia (USA) and the Nanjing Institute of Geology and Paleontology (China) discovered and explored the remains of the oldest green algae on our planet – Proterocladus antiquus. It is reported by the publication Nature Ecology & Evolution.

The find was discovered near the city of Dalian in northern China. Experts found fossil algae Proterocladus antiquus in a rock on the site of the ancient ocean. They are barely visible to the naked eye, their length is only 2 mm.