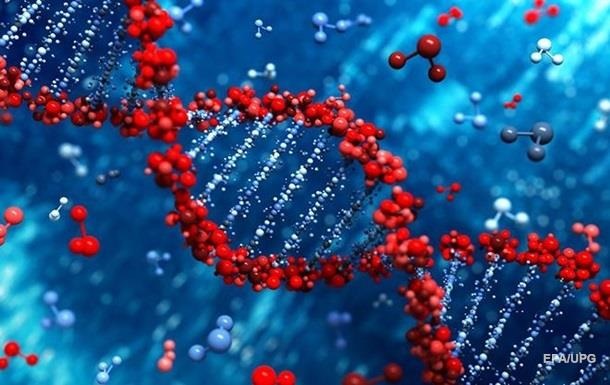 Researchers have discovered numerous new RNAs and multiple unknown chemical modifications of viral RNA.
Microbiologists from South Korea compiled the first gene map of the new coronavirus. According to them, the SARS-CoV-2 genome contains many so-called subgenomic RNAs whose functions are not fully understood. But many scientists managed to find out. The results of the study are published in the journal Cell.

Scientists explain that SARS-CoV-2 coronavirus belongs to the group of RNA viruses whose rather complex genome is encrypted in a very long molecule of ribonucleic acid (RNA). Penetrating into host cells, the virus replicates genomic RNA and creates many smaller ones called subgenomic RNAs. These subgenomic RNAs are used for the synthesis of various proteins from which the elements of new viral particles are built: spikes, membranes, membranes.
Thus, if scientists find a way to suppress subgenomic RNA, then this will disrupt the life cycle of the virus in the body. But first you need to understand what each of these mysterious chains is responsible for.
The researchers experimentally confirmed the presence of nine out of ten previously known subgenomic RNAs (included in the structure of viral particles and translated into specific viral proteins) in the coronavirus genome, and also found dozens of unknowns formed at different stages of the virus’s life cycle as a result of fusion and decomposition. In addition, they found out exactly where these genes are located on genomic RNA.
“This is not just a detailed structure of SARS-CoV-2. We have discovered numerous new RNAs and numerous unknown chemical modifications of viral RNAs,” Professor Kim Narry quoted IBS in a press release.
The authors suggest that RNAs modified during the life cycle can obtain new properties that distinguish them from unmodified ones, even if they carry the same genetic information. According to researchers, the identification of unknown characteristics of RNA will allow you to find the key to fight the new coronavirus.